Dani Rotstein is a film producer, history-teller, Rikud-aholic, and community organizer living in the Balearic Islands of Spain. Originally from New Jersey, he moved to Majorca Island in 2014 where he learned of the taboo history of the Conversos or Chuetas native to the island. Since then, he has made it his life’s passion to continue exploring, uncovering and sharing this interesting piece of little-known Jewish history. He believes  that the revival of modern Jewish life in Spain can be a shining light to the rest of the world. 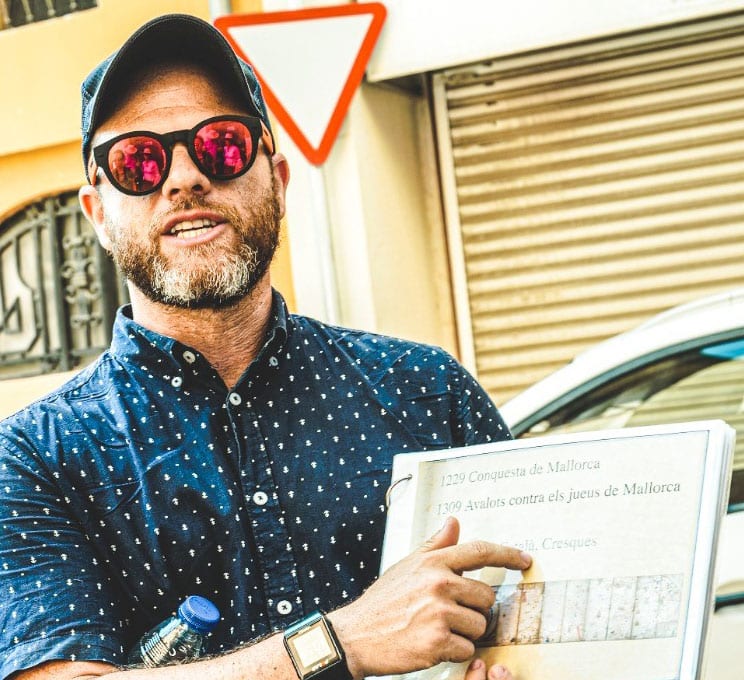 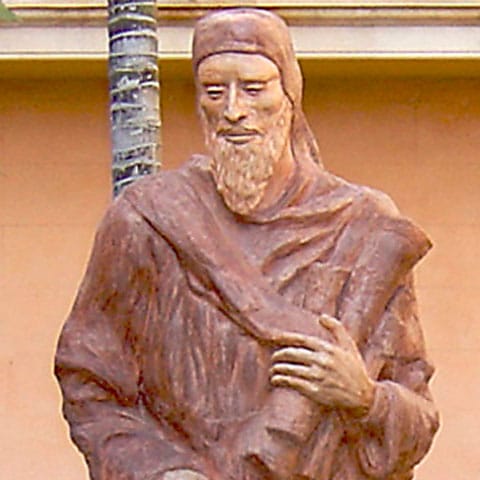 We will visit the inside of the permanent exhibit in the Jewish Quarter Interpretation Center inaugurated in 2015 as we trace the footsteps of the Medieval Jews who walked the narrow alleyways of the casco antiguo – or old town. We will learn about famous Mallorquin rabbis, philosophers, and cartographers such as Jafuda ben Cresques. We will also learn about the terrible attacks on the Jewish quarters of the island in 1391 that would later set the stage for the forced general mass conversion of 1435. Come and look for clues and hints that suggest a robust Jewish community that was extinguished over centuries in the fires of the Inquisition.

Crypto-Judaism – Keeping the Faith During the Inquisition 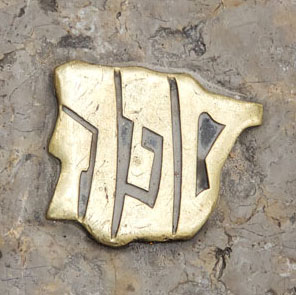 We will learn about the famous failed boat escape of 1688 when 40 Crypto-Jews tried to flee the Inquisition of the island unsuccessfully. This interactive route challenges the viewers to imagine how secret Jews kept their Jewish traditions behind closed doors. What were some of their customs? How did they pass on through the generations this “illegal” religion? In his new and cutting-edge virtual tour, Dani Rotstein brings his wealth of Jewish informal education straight to your living room, pulling back the curtain on the Spanish island’s secret Crypto-Judio and Converso history. Don’t miss your chance to discover a unique 600 year-old community, one that the global Jewish world is helping bring back to life! 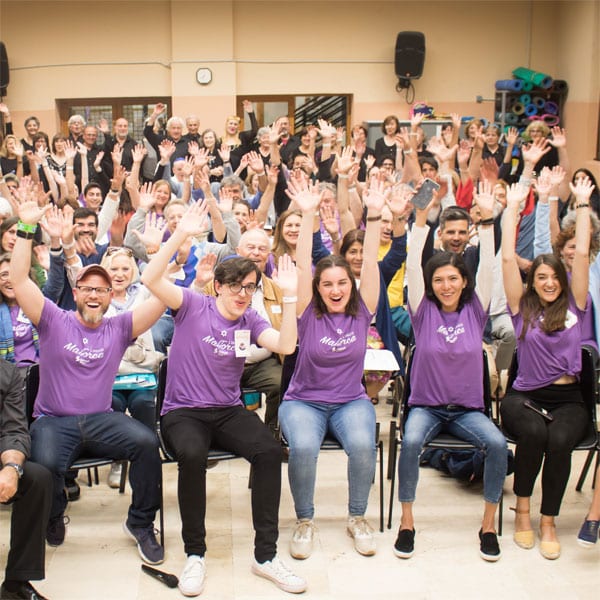 Learn about the exciting revival that is taking place on Majorca island today. Some Chuetas are returning back to the faith and with the help of Jewish expat residents they are laying the building blocks to a strong vibrant Jewish future in the Mediterranean. Hear interviews with Chuetas, see the new memorials that are being places around the city, and experience exciting concerts and cultural learning conferences that are being organized jointly with the local authorities. 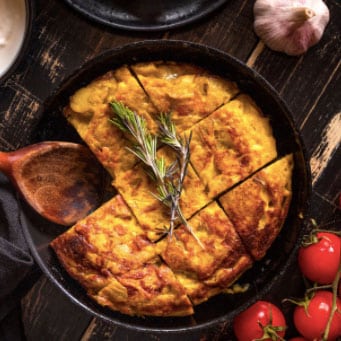 Come on a culinary adventure as we take a cooking class with two members of the Majorca Jewish community. We will discover some Jewish roots in the local gastronomy on the island today. Bring your apron as we will send out the recipe in advance so you can participate with us! Make sure to have a lovely glass of Spanish red or white wine as we cook together! With their online virtual cooking class, Carla & Dani Rotstein bring personal stories while cooking up a Mediterranean meal as if they were right in your kitchen. They will highlight the Spanish island’s not-so-secret gastronomic recipes. By the end of the class you will even know what the phrase “Bon Profit” means in Catalan! Are you ready to discover some of the Jewish roots in the local cuisine and learn how to make one of its signature dishes yourself?

Love this initiative and would like to help promote educational and cultural tourism on Majorca island? Please make a donation to Jewish Majorca.