Explore Jewish Communities around the world

Travel with us every Thursday and discover different Jewish stories

We invite you to get on our Hot Air Zoom Balloon to meet exceptional guides and Jewish community members who live around the world and will tell us first-hand the history and current activities of their communities.

When: Every Thursday
Time: See below
Duration: 60 minutes

Check out our next destinations

Every month, we will be flying to 4 cities in different regions. Join us!

Jews have been living and gathering in the United Arab Emirates for at least a decade. In the aftermath of the signing of the Abraham Accords in August 2020, the community has seen tremendous growth and international attention. Much like the general population in the UAE, the Jewish community is almost entirely expats who have relocated to the UAE from all over the world and represent dozens of nationalities.

Home to one of the oldest Jewish communities in the world, Tunisia’s location in the middle of the Mediterranean brought many Jews there throughout history, including Italian, Polish, Amazigh, and Andalusian Jews and, of course, Jews from Jerusalem. Our Tunisian guide, Rafram Chaddad, is a visual artist born on Djerba island in south Tunisia to a Jewish family who dates back to the destruction of the first temple in Jerusalem. Rafram’s family left Tunisia for Jerusalem when he was 3 years old. In the last six years, Rafram has been based back in Tunis. Today, Tunisia has around 2,000 Jews, most of them living in Djerba island and the rest in Tunis, the country’s capital.

Join Rafram to explore Tunisia’s Jewish history, including a virtual visit to the Alghriba synagogue, built 2,700 years ago and the oldest active temple in the world today. Jews lived in Carthage during the time the temple was built and continuously through present day.

A trading post between Europe and India from the 1890s to the 1950s, Bahrain was a hub for newcomers and people looking for work. It also boasts one of the smallest Jewish communities in the world with 50 members living in the country today, and is home to the only indigenous Jews in the Gulf. The Bahrain Jews are unique in that they are integrated as Bahrains and even hold government positions. Join local community organizer Ebrahim Nonoo as he gives you an insider’s look into the Jewish heritage of the small Arab archipelago. Ebrahim, whose family were all born in Bahrain, traces his lineage back to Iraqi grandparents who left Iraq to start a new life in a land of opportunities. His grandfather came to Bahrain in the early 1900s and started off as a baker, then moved on to taking the silver threads out of discarded clothing and melted those down to make silver bars. Ebrahim is excited to share the Jewish history of his homeland with you as well as comment on the recent Abraham Accords between Bahrain and Israel and what that means to the small Jewish community there. No need to bring your passport, just virtually hop on the Hot Air Zoom Balloon and take a flight over to Bahrain!

Morocco is home to one of the oldest Jewish communities in the Diaspora. This two millennium Judeo-Moroccan heritage is the result of an intersection between various civilizations and traditions including: Amazigh (commonly known as Berber), Andalusian, and Arab influences.

Born and raised in Morocco, Yona Abeddour is currently based in Israel. He is a joint PhD student at Ben Gurion University of the Negev in the Middle East Studies Department (Israel), and Sciences Po Bordeaux at Centre Émile Durkheim for Political Science and Comparative Sociology (France). His multi-disciplinary research examines identity formation among second -and third- generation Moroccan Jewish immigrants in France and Israel. As a documentary filmmaker, Yona’s films explore Moroccan and Sephardic Jewry and highlight the dynamics of Muslim-Jewish relations.

Our Hot Air Zoom Balloon is landing in Bahrain in

Please check your local time at the start of the next tour this THURSDAY. 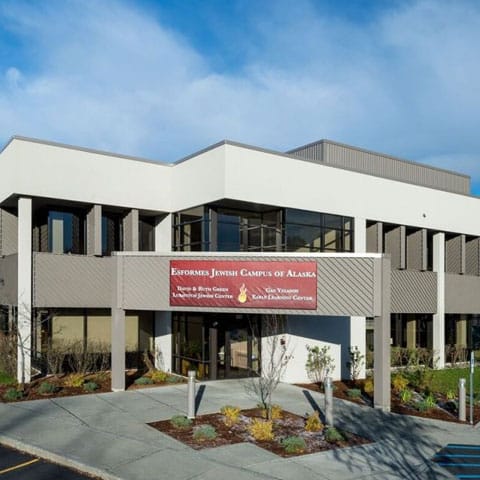 Rabbi Levi Glitsenstein was born in the warm and beautiful city of Eilat, Israel. He received his education in Israel and at the rabbinical collage of NY. Nine years ago, Rabbi Levi joined the team of the Alaska Jewish Campus and Museum, a home for Jewish life, history and culture in Alaska. Serving the growing Jewish community.
Alaska was purchased from the Russian empire only 154 years ago but the Jewish contribution for the developing of Anchorage and Alaska in general is remarkable. in fact, the first mayor of Anchorage was Jewish and more so the idea to purchase Alaksa was a Jewish idea. I’m looking forward to share with you many interesting facts and stories about Jewish life in Alaska including the heroic humanitarian rescue of fifty thousand Jewish refugees from Yemen to the Jewish homeland by none other than Alaska Airlines. 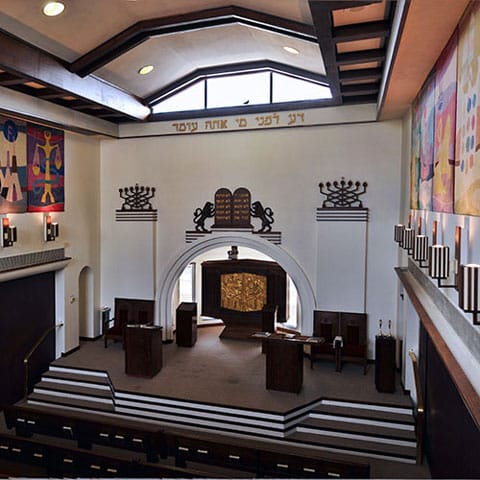 NOVEMBER: COUNTRIES THAT START WITH THE LETTER “I”

AUGUST: SYNAGOGUES AROUND THE WORLD (RECORDINGS)

If you’d like to view a recording of any previous tour from June, July and/or August, please send an email to mariano@jewishmajorca.com

If you’d like to view all 4 recordings per month you can access them with a special discount using the form below: 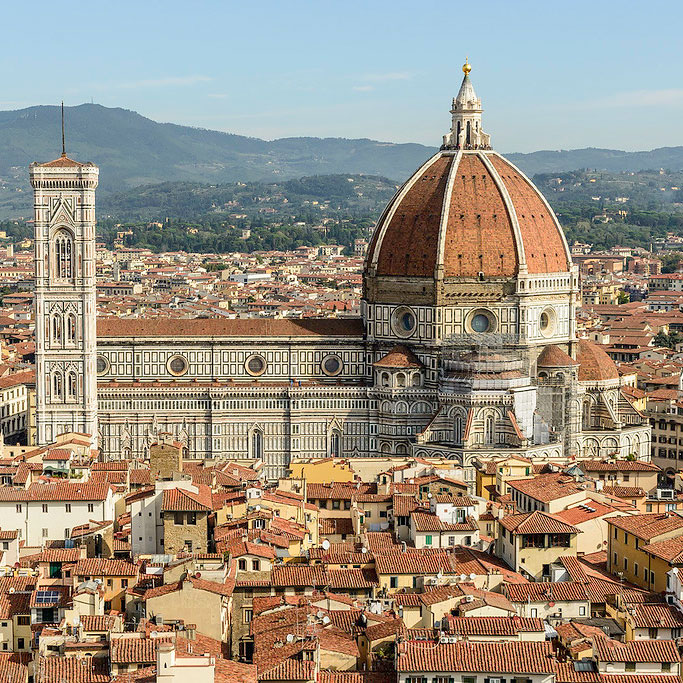 Are you a group of friends, familiy or a Jewish community that would like to travel together?

REGISTER HERE AND GET A SINGLE TICKET

If you’ve signed up for one or more tours and haven’t been able to attend,
don’t worry! Send us an email and we will send you the recording.

Well, once again, you hit it out of the park. Thank you and your group for all your work. I don’t believe one has to be Jewish to give a rich and full presentation of Jewish history.

Thank you so much for bringing Jewish communities around the world to our living rooms / dens / phones, etc. I am becoming more and more interested in my Jewish heritage with each visit, especially having been brought up with a not particularly strong Jewish identity.

One of the best presentations I’ve ever heard anywhere…

Hi, I just finished watching the Hot Air Balloon trips I missed. One is better than the other. They have been fabulous. The speakers you lined up were wonderful. I hope you continue this. Thank you so much.